Created in the 1930’s by the U.S government, a FTZ is an area within the United States, in or near a U.S. Customs port of entry, where foreign and domestic merchandise is considered to be outside the country. Certain types of merchandise can be imported into a Zone without paying import duties. Customs duties and excise taxes are due when the merchandise is transferred from the FTZ for U.S. consumption. If the merchandise is re-exported, then no duties or taxes are paid on those items.

The Port of South Louisiana serves as the grantee of FOREIGN TRADE ZONE 124, which is ranked #4 according to the FTZ Board’s ANNUAL (2020) REPORT to CONGRESS in the category of merchandise received (warehouse/distribution) into the zone and in the category of merchandise exported (warehouse/distribution). Foreign Trade Zone 124 currently consists of companies such as Valero Refinery, Marathon Oil, Shell Oil Products U.S., Louisiana Offshore Oil Port (LOOP), Bollinger Shipyards, North American Shipbuilders, M-I, LLC, Baker Hughes, Excalibar Minerals, Halliburton Energy Services, Franks International, Kongsberg Maritime, Seadrill Americas, and Offshore Energy Services, Inc. These companies, thanks to the FTZ program, are all able to compete on a level playing field with companies around the world due to the duty savings realized through this program. This, in turn, helps the local economies in terms of jobs, creating new ones and retaining the jobs already in place, as well as supporting the local vendors with supplies and services. 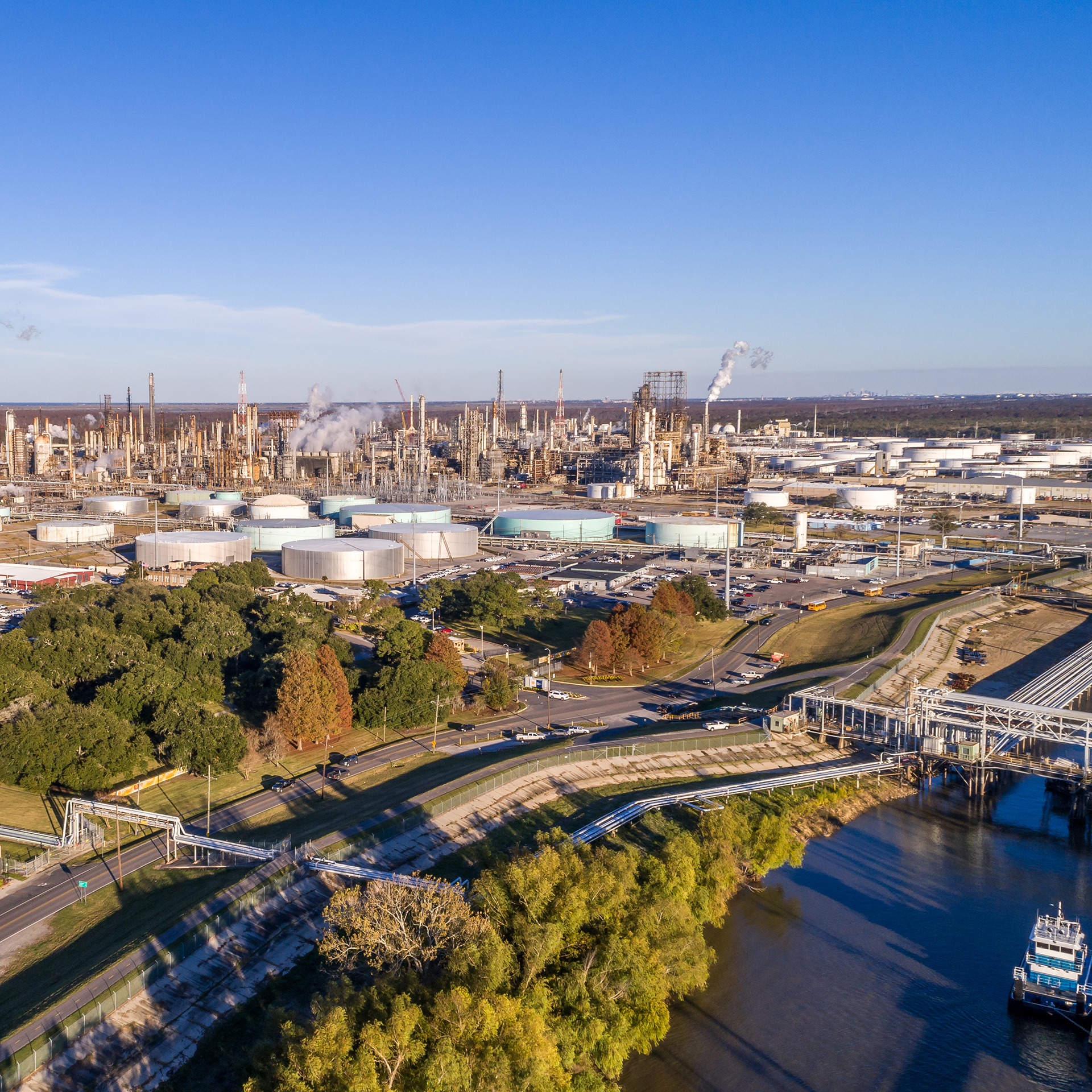 Part of our Alternative Site Framework (ASF) is GLOBALPLEX INTERMODAL TERMINAL, a port-owned site, which encompasses 335 acres and located at Mississippi River Mile 138.5. Globalplex, a public facility, boasts two docks which allow for panamax-size vessels for bulk, break-bulk, and container loading and off-loading; a 177,000 square foot paved open storage pad and an additional nine acres of paved open storage; over 428,000 square feet of warehouse space from six warehouses onsite and 100,000 tons of cement storage in two cement domes. This site is approved and ready for FTZ use. Another ASF site is Castleton Commodities International, LLC located in Plaquemines parish.